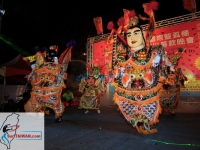 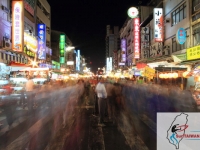 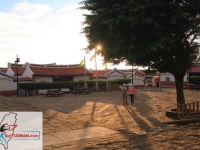 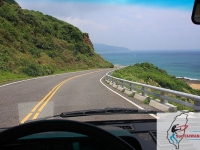 Situated between the Philippines and Japan, the mountainous island of Taiwan teems with people in thriving, modern cities, but at the same time offers picture-perfect breathtaking vistas behind the scenes. Jet into the capital, Taipei or the port city of Kaohsiung and the island below greets you with majestic peaks, rolling hills and plains, basins and inlets, tropical beaches and green forests.

While the north of the country is heavily populated, the south and east coasts retain a laid back, countryside atmosphere of old. Rice paddies, fish farms, temples and small towns dot the landscapes.

In the country’s six national parks there are thousands of species of wildlife, 20 percent of which are rare or endangered. With its volcanic origins, tropical climate and Polynesian flavour Taiwan has often deservedly been dubbed the ‘Hawaii of Asia’. In 1544, a Portuguese ship sighted the main island of Taiwan and dubbed it ‘Ilha Formosa’, which means ‘Beautiful Island.’ Just look at the photos, you’ll see why. 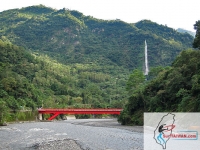 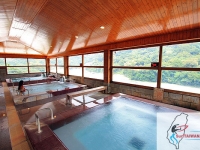 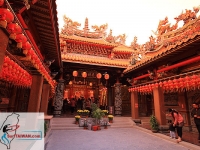 Area: 35,801 km2 / 13,822.8 sqmi
Population: 23 million
Language: Mandarin Chinese
Currency: New Taiwan Dollar (NT$).
Religion: Over 93% of Taiwanese are adherents of a combination of Buddhism, Confucianism, and Taoism. Christianity is dominant with the indigenous tribes – of which there are 11 throughout Taiwan.